Add Your Own Event See All Events 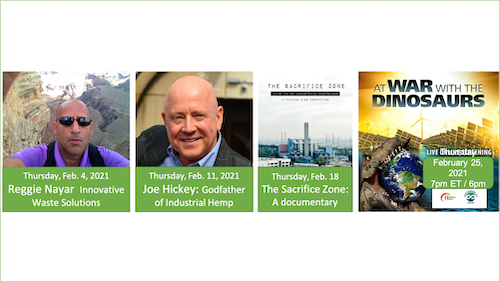 Thursday evenings at 6:00 PM Central / 7:00 PM Eastern / 4:00 PM Pacific Time. Sign up for an email list: https://page.co/ZvMoV. Recordings of many past episodes are available at https://www.sustainabilitynow.global/ 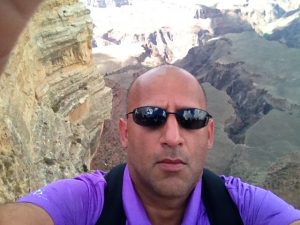 Most of what we “recycle” still winds up in landfills and landfills are filling up. Expert in developing zero-waste strategies for major manufacturers, Reggie Nayar takes us behind the scenes to gain a deeper understanding of the waste stream, current recycling practices and steps we can take to increase our positive impact.

With more than 25 years of commitment to sustainability, Reggie developed and led the “Zero Landfill” project at Frito Lay which resulted in several PepsiCo plants contributing less than 1% of their entire waste to local landfills.  In only four years time, waste was decreased from 60 million pounds to less than 9.5 million pounds with over 30 plants hitting under 1% of their waste going to a landfill. Reggie was awarded the 2011 PepsiCo Chairman’s Award for his outstanding contribution to the company and went on to start Innovative Waste Solutions, a consulting firm with a mission to help companies minimize waste while improving the bottom line.

Be sure to stick around after the interview to meet Reggie and learn more about ways in which turning waste into revenue supports industry, people and planet.

Looking forward to seeing you Thursday!
~ Mira and Scott 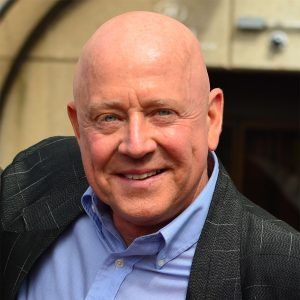 Starting with the reinstatement of the 1942 Articles of Incorporation for the Kentucky Hemp  Growers Association and then inspiring the planting of three feral hemp seeds by Woody Harrelson in the 90’s, Joe Hickey has been a primary force behind the legalization of industrial hemp.

Despite being a nearly magical plant with over 25,00 uses that include food, fuel, fiber, housing, health, and so much more, industrial hemp has  been hindered in its adoption because of its close association to cannabis — which is known for its psychoactive properties. Industrial hemp contains less than .3% THC, the mind-altering substance present in marijuana. In addition to its multitude of uses, hemp also nutrifies the soil and is thought by many to be the salvation for struggling farmers.

Join us for this engaging conversation with a man on a more than 25 year mission to establish hemp as a foundational crop that promises a path to a regenerative future. 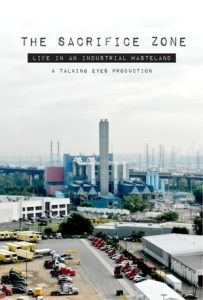 The Sacrifice Zone: A Documentary

If you travel down a one-mile stretch of Doremus Avenue in Newark, NJ, you pass a natural gas plant next to a sewage treatment facility next to an animal fat rendering plant next to a series of ominous looking chemical storage containers behind acres of fencing. Airplanes pass overhead every two minutes, their engines rattling windows, while a putrid smell wafts from the open pools at the sewage treatment plant.

This stretch is known as Chemical Corridor, and it’s located just down the road from schools and apartment buildings. It borders the Ironbound neighborhood, where Portuguese, Brazilian, Central American and African American residents are separated from toxic substances by little more than a railroad track. 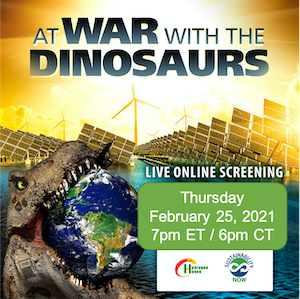 Back by popular demand: You definitely want to see this film!

A riveting look at the climate change solution no one is talking about: hydrogen. The universe’s most abundant element, hydrogen is the answer to sustainable clean energy that can power vehicles, homes, factories and entire cities. Yet the renewable community’s narrative continues to revolve around batteries in spite of their limitations. Director John Michael Parkan explores the potential of a hydrogen fuel cell future, from the early days of the Clinton administration to the money, power and politics that have shielded public knowledge from the promise of civilization reaching the next century and beyond by asking a simple question: Why aren’t we doing this?

Now is the time to move hydrogen power out of the shadows and into the light! Join us and be part of the energy wave for the future!

Please feel free to view past episodes of Sustainability Now movies at https://www.sustainabilitynow.global

We would like to stay in touch with you. Please enter your email address to sign up for updates about contest entries, latest news, events, and forum discussions.
Clear Clear All